You are here: Home » General » You Are Stronger 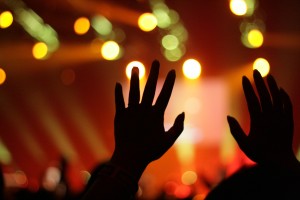