You are here: Home » Archives for gift of life documentary

I was interviewed this morning on AFA Radio about my story and the new film, “The Gift of Life” which is a wonderful documentary about the many positive stories that exist because someone chose life.  I am featured in the documentary, which is hosted by Gov. Mike Huckabee, and you can purchase it here on my site by clicking here (scroll down, and click the DVD icon to see more information about the film).

AFA Radio has a video of the interview from this morning, so take a moment and watch the clip on their site:

Chet McDoniel Speaks About “The Gift of Life” 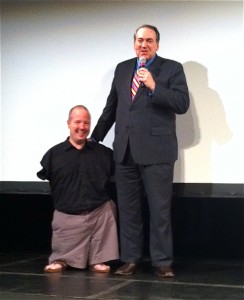 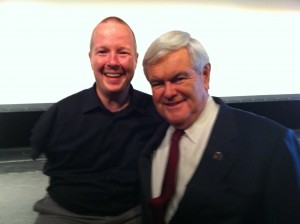