You are here: Home » Thoughts and Beliefs » A Lesson in Self-Worth from the Top of Mt. Ginches 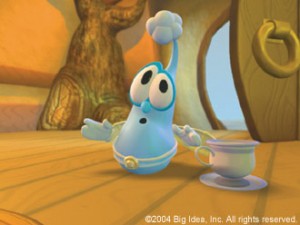 Oh, this is so wonderful and inspiring. Thank you.